Can you imagine if she was the Mother...? 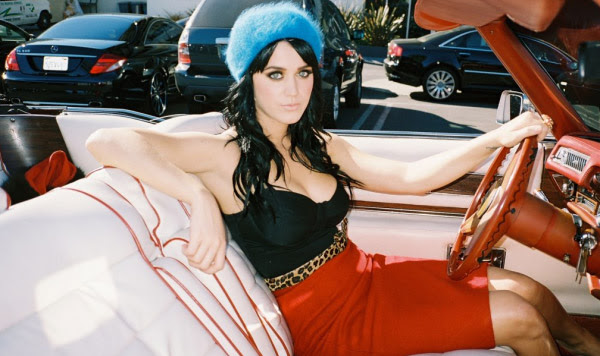 Pop star Katy Perry will guest star on an episode of CBS hit show How I Met Your Mother later this season as a potential love interest for Josh Radnor’s Ted, CBS said Thursday.

The episode, titled Oh Honey, will see her play Zoey’s (Jennifer Morrison) cousin, described as “a beautiful, naive girl who the gang resorts to calling ‘honey’.”

“Katy is a tremendous talent and we are delighted to be able to work with her,” said Carter Bays, co-creator and executive producer of the show.
Posted by Wonderday at 10:51 AM