Is Daniel Radcliffe heading to Toronto for premiere? Preparing for Potter mania!!! 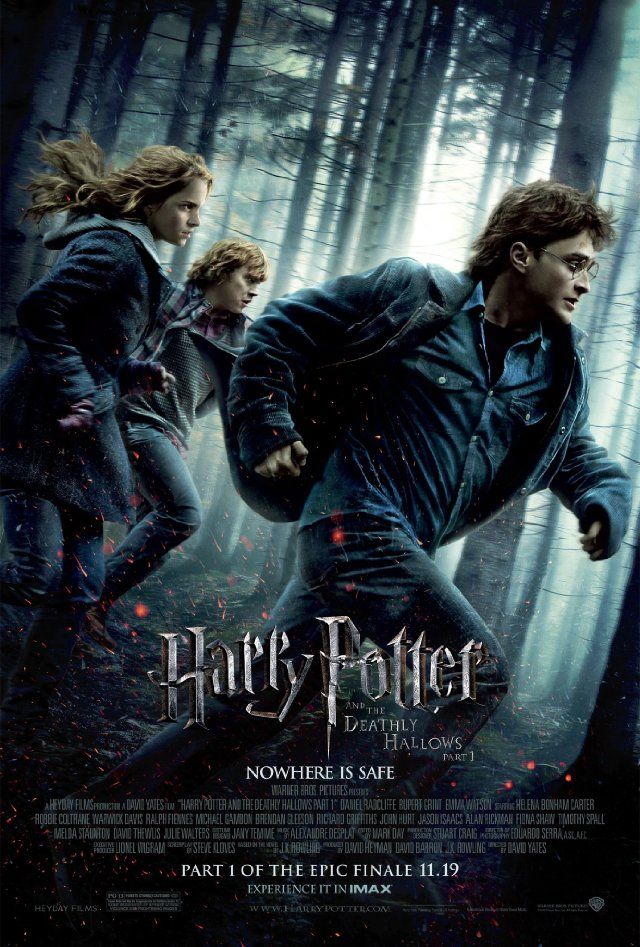 Could Daniel Radcliffe be heading to Toronto to walk the trendy black carpet for the Canadian premier and after party for the franchise farewell, Harry Potter and the Deathly Hallows: Part 2 on Tuesday? The folks at Warner Bros. have sipped from the silence potion and won't say a word but rumours are swirling among Muggle fans that there some very big stars have RSVPd for the screening and the swish after party at Casa Loma. We already know that Harry Potter star Matthew Lewis, who has played Neville Longbottom in all of the Potter movies will be appearing. Fans are expected to start packing the area outside the Scotiabank Theatre (formerly at John and Richmond Sts. and now situated at Harry Potter Blvd. and Hogwarts Way, thanks to city council approval for the day) well in advance of the 6 p.m. screening of the final link in the Potter film chain. Ditto for the party, which starts at 8 p.m. at Casa Loma.