Ontario liquor laws may be changing... 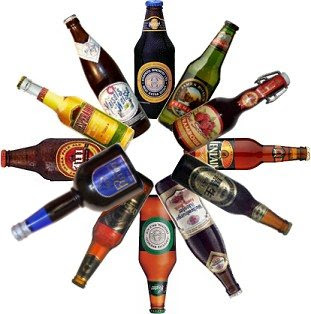 The province is looking at changing its liquor laws, including doing away with beer tents at festivals.

The governing Liberals say they’re going to start consultations on a number of changes, such as allowing people to wander freely with drinks at events and festivals.

They’re also proposing extending the hours that booze can be served at special events, such as weddings and charity fundraisers, to 2 a.m. from 1 a.m.

Under the proposed new rules, all-inclusive vacation packages could also be sold in Ontario.

Attorney General Chris Bentley says it just doesn’t make sense to be stopped from walking around a local festival just because you have a beer in your hand.

Bentley says the government also wants to expand its enforcement options against people who violate liquor laws, including fines.

Posted by Wonderday at 7:52 AM